On October 10, the Federal Emergency Management Agency (FEMA) announced that federal disaster assistance was made available to the state of California to supplement state, tribal, and local recovery efforts in the areas affected by wildfires from October 8, 2017, and continuing.

Governor Edmund G. Brown Jr. issued the following statement after the White House approved the gubernatorial request for federal assistance to help with the impacts of wildfires burning in Northern California: “The Federal Emergency Management Agency has responded promptly to assist California in fighting these terrible fires. I appreciate the fast response from the President.”

On October 10, Governor Brown issued an emergency proclamation for Solano County due to the effects of the Atlas Fire, which damaged critical infrastructure, threatened homes and caused the evacuation of residents. On October 9, Governor Edmund G. Brown Jr. issued an emergency proclamation for eight counties – Napa, Sonoma, Yuba, Butte, Lake, Mendocino, Nevada and Orange – due to the effects of multiple fires causing damage to critical infrastructure, threatening homes and causing the evacuation of residents. The proclamation allows all state agencies to use and employ state personnel, equipment and facilities for response and recovery efforts. 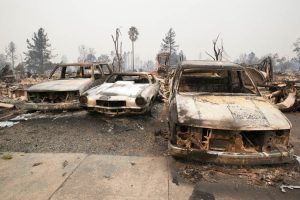 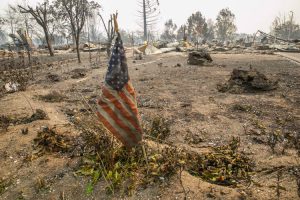 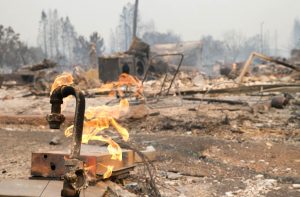 FMAGs were approved for the following fires: